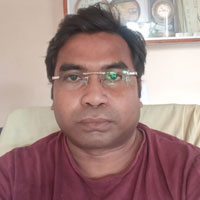 "Too Costly to be Born: Is Rising out-of-Pocket Expenditure on Health and Education in India Shaping its Fertility Rate?" has been selected for Oral presentation in Conference on The Value of Children in Asia: Economy, Family and Public Policies organised by the Asia Research Institute, National University of Singapore (NUS) during 8-9 Nov 2018, in Singapore.